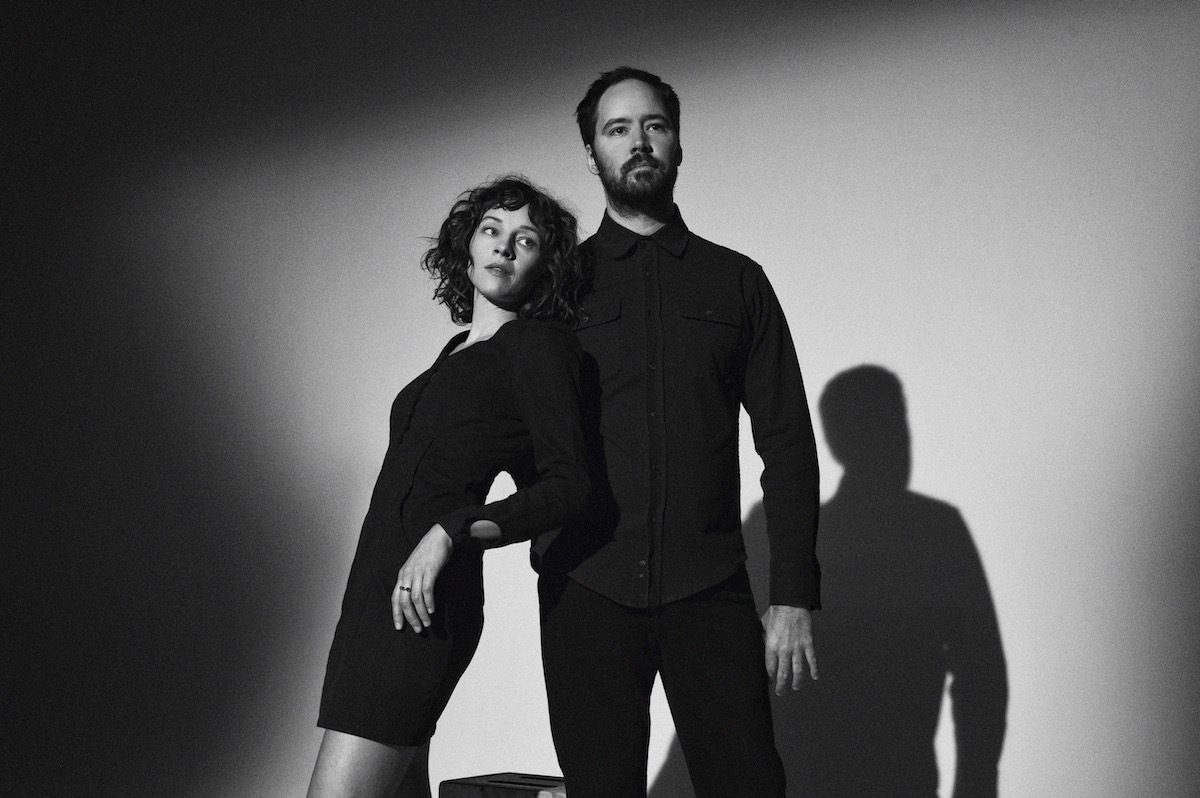 Watchhouse has come a long way from their acoustic duo days, when they played around Chapel Hill, North Carolina, and were known as Mandolin Orange. While their sound has gotten more layered and their name has changed, the harmonies, stories, and traditional-based playing are still the foundation, and Emily Frantz and Andrew Marlin are going back to their roots today with the release of an all-acoustic version of their latest album, 2021’s Watchhouse, the album that debuted their new name and musical direction. Read our review of the original here, and see how the new version, titled Watchhouse (Duo), stacks up. 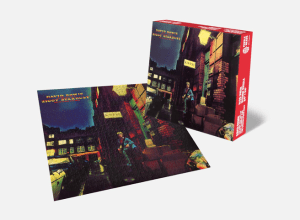 Did you even pandemic if you didn’t get at least a little into puzzles? My family now has a whole shelf of 500-1000 piece jigsaw diversions, and I know we’re not alone. There are puzzles out there for every theme and interest — including, of course, music. Puzzle-Heads, co-founded by J. Mascis of Dinosaur Jr., has launched a bimonthly subscription service shipping puzzles with images of rock album covers. The first mailing is a 1000-piece image of the cover of David Bowie’s The Rise and Fall of Ziggy Stardust and the Spiders From Mars, marking that album’s 50th anniversary. Other puzzles this year will feature albums from Wilco, Sharon Van Etten and Angel Olsen, Dinosaur Jr., Bad Brains, and Joy Division. Learn more about the subscription service and how the puzzles support autism at Puzzle-Heads’ website.

If you’ve ever picked up a Drive-by Truckers album, chances are you’ve seen the work of artist Wes Freed. His iconic “cooley birds” and spooky landscapes are the perfect visual counterpart to the Truckers’ songs about “the Southern thing.” In 2019, a coffee table book titled The Art of Wes Freed: Paintings, Posters, Pin-ups and Possums compiled his work and was featured in the Winter 2019 “Vision” issue of No Depression’s journal. Unfortunately, Freed has been battling colorectal cancer and needs financial help. Read more and donate via this GoFundMe page.

I’m a music fan for sure, but I wouldn’t call myself an audiophile. I only got a record player last year, and while I appreciate the warmth of vinyl, I’m just as happy to listen on CD or digitally, to be honest. But some people care a lot, and will pay top dollar for a carefully crafted listening experience, especially for a reissue made from original master tapes — analog tapes. For years, California-based MoFi was a go-to source for such projects, but last month it was revealed that some of their reissues had come from digital files. Why does it matter? And how much difference is there between digital and analog these days? Dive in via this story from The Washington Post.

Buddy Guy featuring Jason Isbell – “Gunsmoke Blues,” from Guy’s new album, The Blues Don’t Lie, coming in September
Thee Sacred Souls – “Overflowing,” from their new self-titled album, coming later this month
Emily Nenni – “On the Ranch”
Thao & The Get Down Stay Down – “We the Common (For Valerie Bolden)”
The Ladles – “Sunset Pink”
Mercyland – “Freight Truck,” from their resurrected final album, We Never Lost a Single Game, coming in September