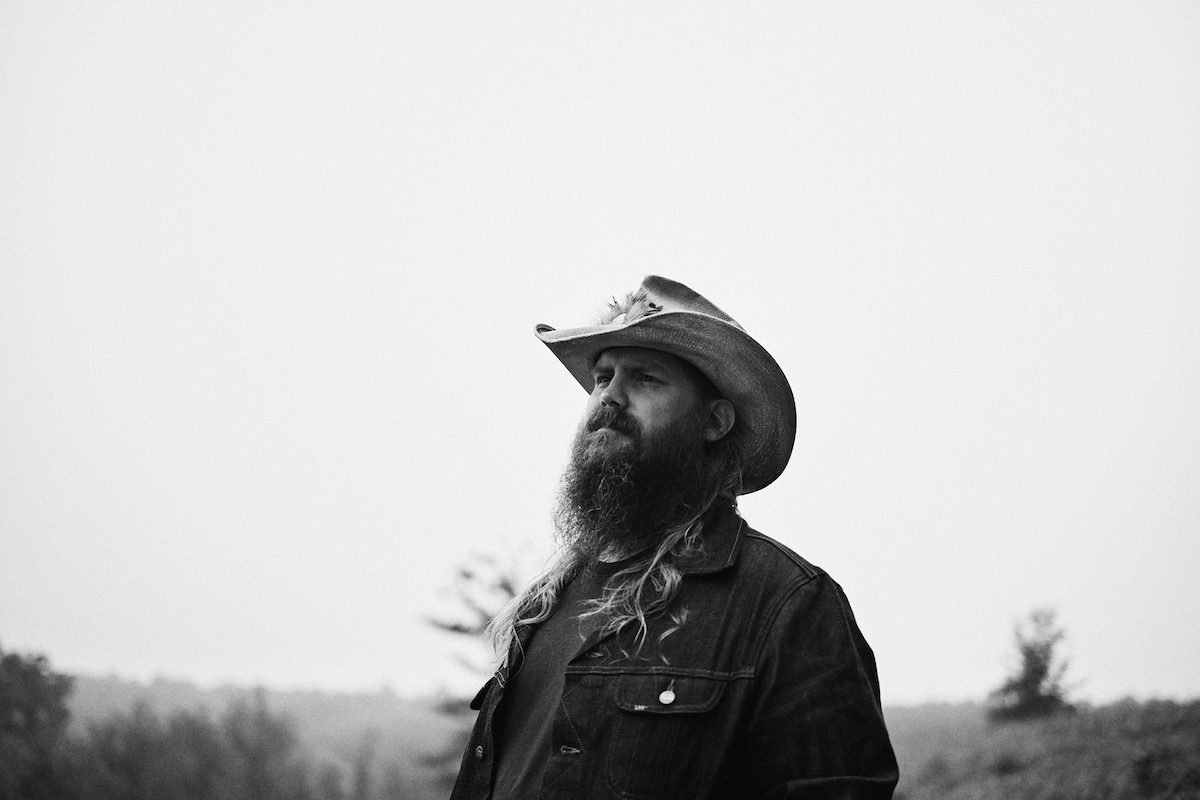 It’s the quiet ones you gotta watch out for. Neither Chris Stapleton nor Vince Gill are known for being the most talkative guys onstage, but during an episode of CMT Giants recorded this week as an appreciation of Gill’s music, both men kicked audiences right in the feels. According to Rolling Stone, Stapleton took a moment onstage to thank Gill for giving him a shot as a young songwriter, coming to his shows and inviting him to songwriter showcases. Stapleton then played Gill’s “Whenever You Come Around” (swoooon), and in a video with the article, Gill is shown leaning forward in his seat, moving his mouth along with the words and completely focusing on Stapleton. It’s a sweet moment, two generations of stellar songwriters appreciating each other as artists and humans. The full episode will air tonight at 9 ET on CMT, but you can watch Stapleton’s clip via this article at Rolling Stone. 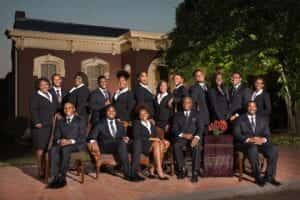 Synonymous with the Fisk Jubilee Singers in the modern era was the ensemble’s longtime music director, Dr. Paul T. Kwami, who died last weekend in Nashville at the age of 70. He was a keeper of the Singers’ 150-year history as well as a mentor for today’s students and a proponent who kept the group in the spotlight. The current Singers visited Kwami in the hospital during his recent illness and sang a hymn from the hospital hallway, The Tennessean reports. No Depression spoke with Kwami in 2020, shortly after the Singers released Celebrating Fisk!: The 150th Anniversary Album. Learn more about Kwami’s 28-year tenure with the Singers in that story and in this obituary from The Tennessean.

Rolling Stone founder Jann Wenner released a memoir this week that goes into the magazine’s history, his own life story, the changes he’s seen in celebrity culture, and his outlook on the current state of rock and roll (“It’s not coming back,” he asserts). Read more about the book, Like a Rolling Stone, in this profile from The New York Times. Like the magazine he founded, some of Wenner’s hot takes will probably make you roll your eyes or even make you mad, but you’ll be thinking about music, and magazines, too, and we’re always in favor of that.

If you need a few more music magazines in your life (you do!), head over to our store for our back issue sale and stock up! Now through Tuesday, No Depression‘s quarterly print journals are just $10, and you’ll find issues with themes going deep on festivals and venues, the visual side of music, the standards, innovation, and more.

The Cactus Blossoms – “Tell Me That It Isn’t True,” from their new EP, If Not for You: Bob Dylan Songs, Vol. 1, coming Sept. 30
Damn Tall Buildings – “Podcast”
Lady Nade – “Ain’t One Thing”
Flamy Grant – “What Did You Drag Me Into?” from their new album, Bible Belt Baby, out Sept. 23