BONUS TRACKS: A Look at the Helpers 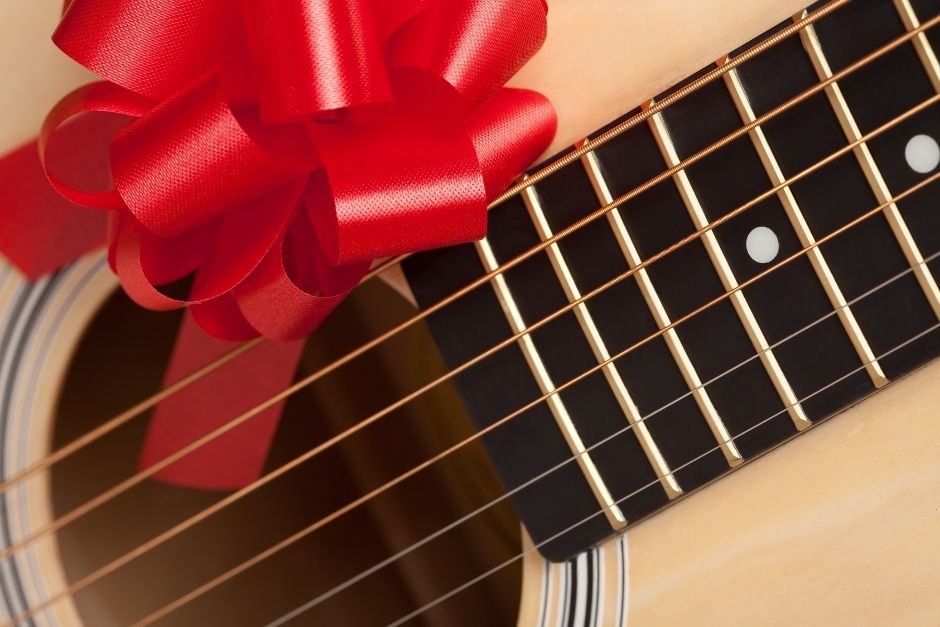 “Look for the helpers,” goes the quote from Mr. Rogers about his mother’s advice in the face of scary times. “You will always find people who are helping.” And even in this time of social distance and political division, it’s true.

One example is singer-songwriter Rissi Palmer and music journalist (including for No Depression) Kelly McCartney, who this week announced the Color Me Country Artist Fund, a micro-grant program to offer financial assistance to artists of color in country music. “I know what it’s like to have to choose between eating and paying rent,” says Palmer, who hosts the Color Me Country program on Apple Music. “To work a 9-to-5, then pull an all-nighter in the studio to get closer to the dream of being a self-sustaining musician. Any success I have achieved has been because of the kindness of others and their belief in me, and I want to pay it forward.” The fund is accepting donations here.

Meanwhile, She Shreds magazine has launched a Gear Redistribution Project & Fund to help move neglected instruments and gear into the hands of “overlooked communities such as women, nonbinary, BIPOC, and LGBTQIA2S+ musicians.” If you’d like to help, you can arrange to donate your gear here, with shipping costs paid by the project. The fund is also seeking monetary donations to cover those costs. Read more about the project, including how to apply to receive an instrument, here.

Through its MusiCares program, the Recording Academy is offering $250 gift cards this holiday season for essential goods for 4,000 applicants from the music industry. Here’s how to apply.

Bandcamp, of course, has been a primary helper throughout the pandemic, waiving its cut of sales on monthly Bandcamp Fridays to allow artists to maximize their profits from what has for many become their virtual merch table. Fans paid $40 million that went directly to artists and labels on the nine Bandcamp Fridays in 2020, the platform says. This week it announced that it will continue Bandcamp Fridays in the first half of 2021 — in hopes that touring will return, but acknowledging that that’s not going to happen right away. The new Bandcamp Fridays to mark on your calendar are Feb. 5, March 5, April 2, and May 7.