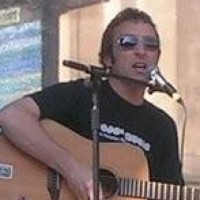 GOJO' MUSIC is the term musician / singer-songwriter Gary O'Dea uses to describe his musical output. Gary's influences stretch far and wide across many genres of music...blues / country / funk / soul / reggae and a healthy dollop of rock n roll.  He's never been afraid to blend them all up and serve a musical dish that - although the ingredients may be recognisable - the way he blends them together leaves the taste buds crying out for more. Artists such as Ronnie Lane (Small Faces / Faces / Slim Chance) have been a major influence alongside the late great Joe Strummers work with both The Clash and The Mescaleros.

GOJO' MUSIC describes his musical output. It resembled the term Mojo (this obviously having association / connotations with the history of black music), it also tipped a cap to Joe Strummers attitude of embracing and mixing / blending many styles into one organic groove (i.e. Jo Music). So GOJO' MUSIC was / is the name given to this groove.

Gary has recorded and worked live with many notables over the years such as the wonderful Martin Stephenson (GOJO' MUSIC'S debut 4 track EP/CD titled 'Twenty Years Of Love and Pain...they hurt the same') that was produced by Martin and released on GOJO' MUSIC'S own label in June 2006 to critical acclaim. June 2007 saw Gary's previous back catalogue (originally released via the Birmingham based Anew Music label) made available through GOJO' MUSIC. This included the CD/Album 'Love Hounds & Fortune Cookies' and also the CD/EP 'Sittin' On Your Fence' (which features amongst others...Steve Gibbons / PJ Wright and Gary Lammin etc). Again these were all received with excellent reviews at their time of release. All Garyâ€™s CDs are available via his music page on his Bandcamp site  http://garyodea-gojomusic.bandcamp.com/

Heâ€™s toured the UK many times and the States - appearing with full band line-ups and scaled down acoustic performances / solo performances. Venues ranging from intimate little clubs to Civic Halls and Festivals including The Civic Hall - Wolverhampton, Glastonbury Festival and Birmingham Arts Festival, The Sage Theatre - Gateshead as part of the SummerTyne Festival, and many more - including the legendary Anti-Folk night at The Sidewalk Cafe - Greenwich Village (East) New York City on a trip out to the USA in June 2008 and California bars and festival dates in 1996.

At the end of 2008 Gary hit the pause button on music...he didn't know it was to be for the length of time that it was. After a 3 year â€˜lifeâ€™ sabbatical Gary put a 'toe back in the musical water' so to speak and in December 2011 played his first gig (solo) in 3 yearsâ€¦it  went well.

Throughout 2012 he gigged both solo and with additional musicians and released Looking Forward By Thinking Back a reworking of some of his back catalogue, this limited edition album acted as a reintroduction / re-launch nationally of Gary and his songs http://www.gojo-music.co.uk/cd-reviews/looking-forward-by-thinking-back-limited-edition-cdalbum-2012/ .

2013 saw Gary playing consistently around the country building up an excellent profile of his warm intimate style. 2014 saw this continue...and in November Gary began work on the long awaited new solo album of unrecorded songs entitled FLY. 2015 will see the release of this and live dates are being sorted to coincide.

This CD edition is the 4th in a series of CDs that Alex has released over time under the ‘Silhouettes and Pirouettes’ title. He is an accomplished musician and covers a range of instruments on this collection from acoustic and […]

Rainbow Man is the brand new solo album from Eddy Morton of The Bushburys. They say ‘don’t judge a book by looking at the cover’…and ok this is a CD…but it’s ok to judge this by its cover because the […] 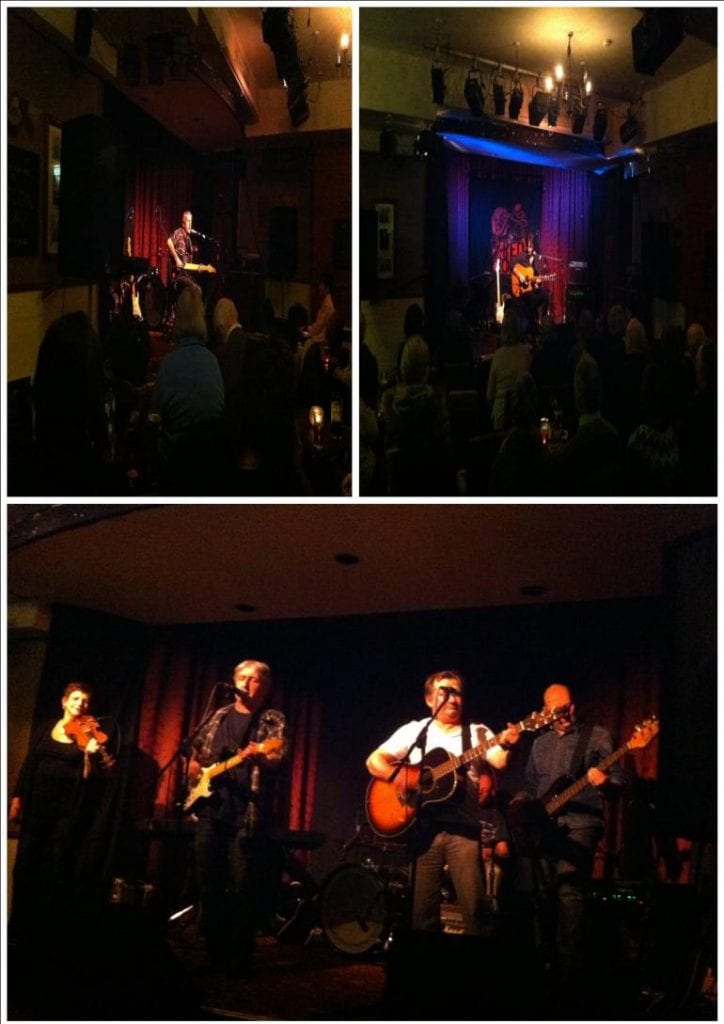 Also on the bill: Sunjay Eddy Morton kicked proceedings off for this packed Wednesday night crowd with a short solo introduction set which included the biting social commentary on the plight of ‘ordinary Jack’ in this country with the song ‘Union […]