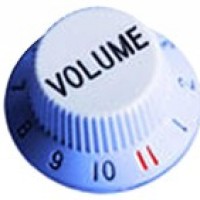 Depending on one's interest, one is either amazed and entertained or bored to tears with Bill Kopp's encyclopedic knowledge of the popular music of the last fifty years. A rock/pop music historian, he has amassed a collection of way more than 6,000+ albums, nearly half of those on vinyl.

Bill has written for the now-defunct Skope (where he ran things as Editor-in-Chief for two years), Billboard, No Depression, Trouser Press, Ugly Things, WNC Magazine, Mountain Xpress, Bass Guitar, Goldmine, Record Collector, Stomp and Stammer and Jambase.org, among others. His work appears almost every week in more than a half-dozen altweeklies across the US.

With a background in marketing and advertising, Bill Kopp got his professional start writing for Trouser Press. He rose through the ranks at Skope Magazine, eventually becoming Editor-in-chief. When that magazine ceased publication, readers and associates encouraged Bill to start a blog. Musoscribe launched in 2009, and has published new content every business day since then. The interviews, essays, and reviews on Musoscribe reflect Bill's keen interest in American musical forms, most notably rock, jazz, and soul. His work features a special emphasis on reissues and vinyl. Bill's work also appears in many other outlets both online and in print. He also researches and authors liner notes for album reissues (nearly 20 so far), and co-produced a reissue of jazz legend Julian "Cannonball" Adderley's final album.

Bill has interviewed and written features on more than 300 music artists. You've heard of most of them.

He's currently working on a couple of book proposals (music-related, of course). He lives in a nearly century-old house in Asheville, NC with his wife, two cats, a vintage motorcycle and way, way, way too many synthesizers.

There was a time in the late 1960s and early ’70s when it looked as if Larry Coryell would break out as the Next Big Thing. A fiendishly gifted guitarist with a deep interest in (and more importantly, a thorough […]

Bryan Sutton on the “DNA of Bluegrass” 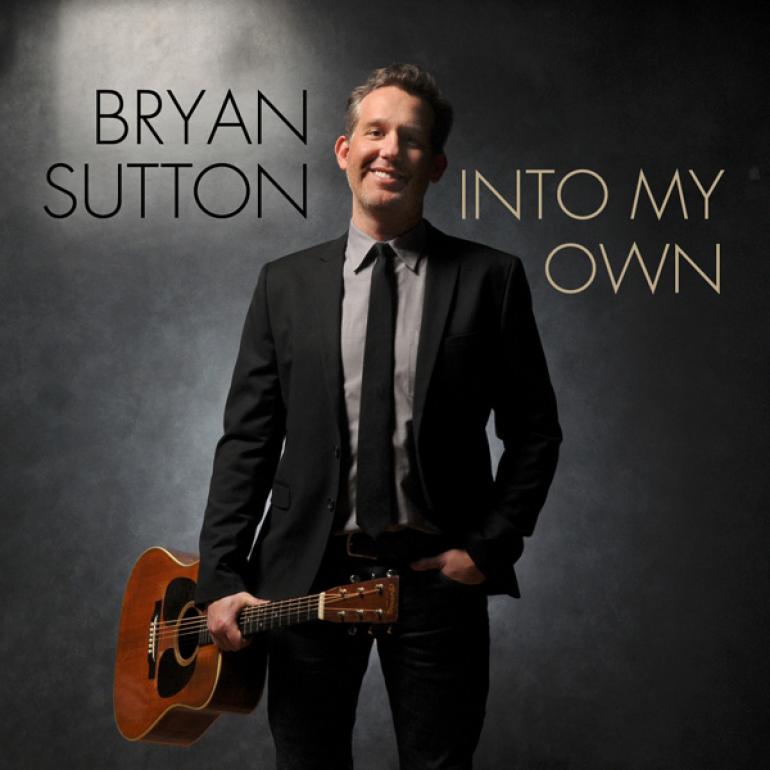 The Asheville, North Carolina, music scene has its share of local-boy-makes-good stories. And with his 1997 debut onto the national scene, guitarist and Asheville native Bryan Sutton quickly made a major impression in bluegrass and the wider music community. Named […]

(Note: The new Folkways set isn’t the only “new” music from Huddie Ledbetter. A recently-discovered radio broadcast is a worthwhile addition to the man’s recorded legacy — bk) In 1948, on a Sunday evening in August, a new radio series […]

Plenty of bands have but one good album in them. In the old days – when record companies were still a thing – it went like this: a band forms, usually around the songwriting skills of one or more member. […]

Sid Griffin — The Trick Is to Breathe

In the immediate wake of the excesses brought forth by psychedelia, popular (rock) music took a decided turn toward the simpler, more pastoral. Mere months after Cream were hitting the charts with “Sunshine of Your Love” and Jimi Hendrix was […]

Full disclosure, right up front: I know next to nothing about Cuban jazz. I enjoyed Kirsty MacColl‘s ventures into the genre, and I’ve long had a special place in my heart for The Beatles‘ Let it Be-era outtake, “Besame Mucho.” […] 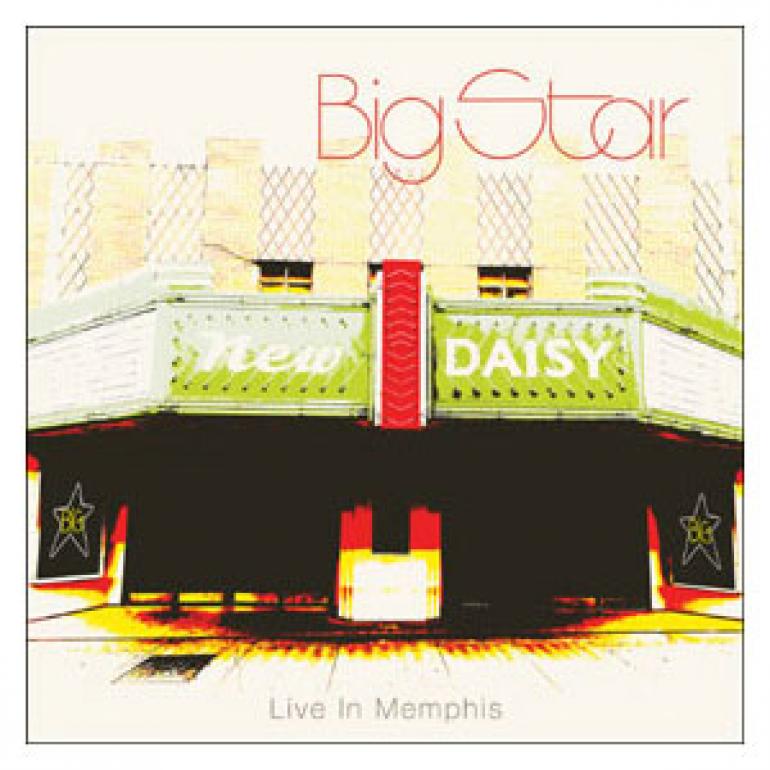 The story of Big Star – a band once so obscure only critics, musicians and a small handful of in-the-know fans even knew of their brief existence – has now passed into popular culture. I’ve always considered myself a hardcore fan […]

The Next Elvis: Searching for Stardom at Sun Records (Book Review) 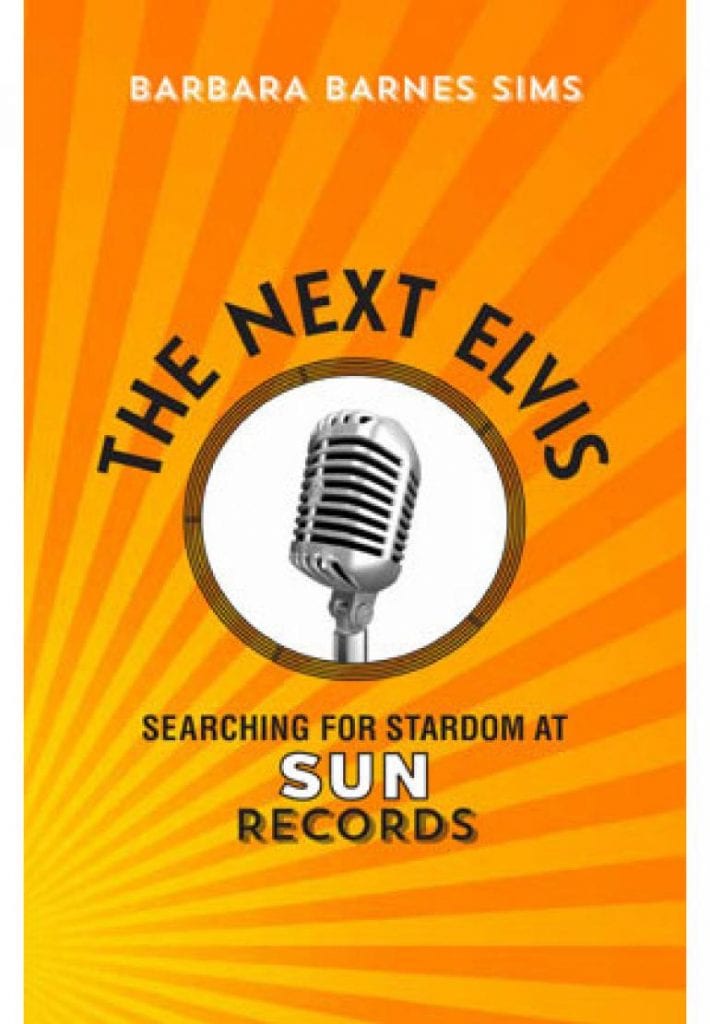 There have been countless books written about Elvis Presley and/or the early years of Sun Records in Memphis, Tennessee. But a new book by someone who was there (for a time, at least) sheds some new light on the tiny […]

The Soul of Designer Records

From a certain point of view, gospel music can be pigeonholed as a bunch of love songs all written to or about one person. But, as with any music genre, there’s much more than one dimension to it, especially if […] 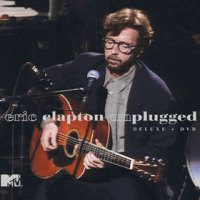 Here’s a slightly unusual candidate for reissue: Eric Clapton‘s 1992 Unplugged album. To my knowledge, this massively commercially successful album has never gone out of print, which begs the question: why reissue it? To be fair, this 2014 reissue does […]