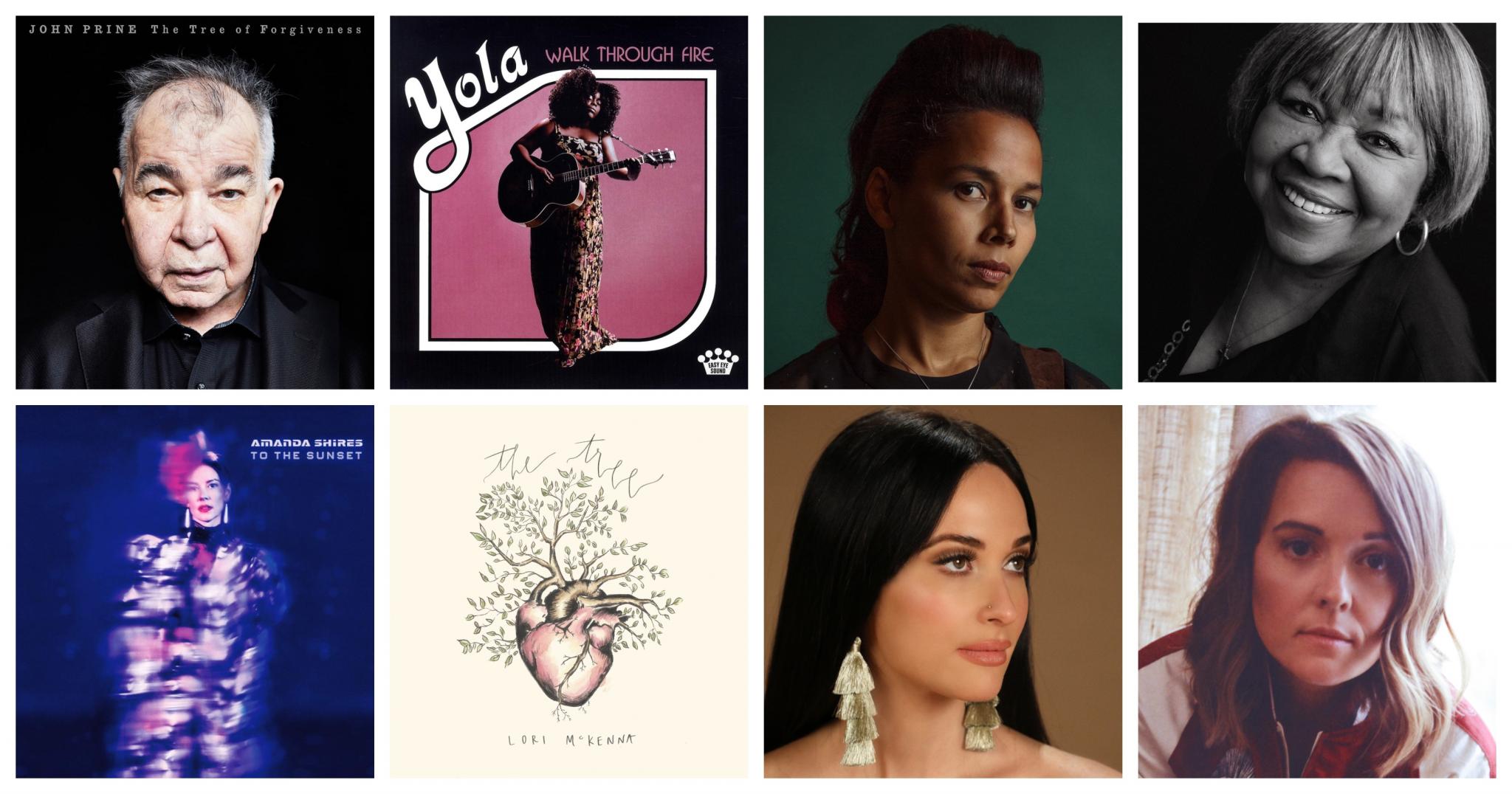 The 2019 nominees for the Americana Honors & Awards were announced today, with a strong female flavor in most categories (none for Instrumentalist of the Year to follow up Molly Tuttle’s win last year, though, cough cough). Also notably, Dave Cobb produced three out of the four nominees for Album of the Year.

The winners will be announced at the Americana Honors & Awards ceremony on Sept. 11 at the Ryman Auditorium in Nashville, during AmericanaFest, which runs Sept. 10-15 this year.

DUO/GROUP OF THE YEAR:
I’m With Her
Our Native Daughters
Tedeschi Trucks Band
The War and Treaty