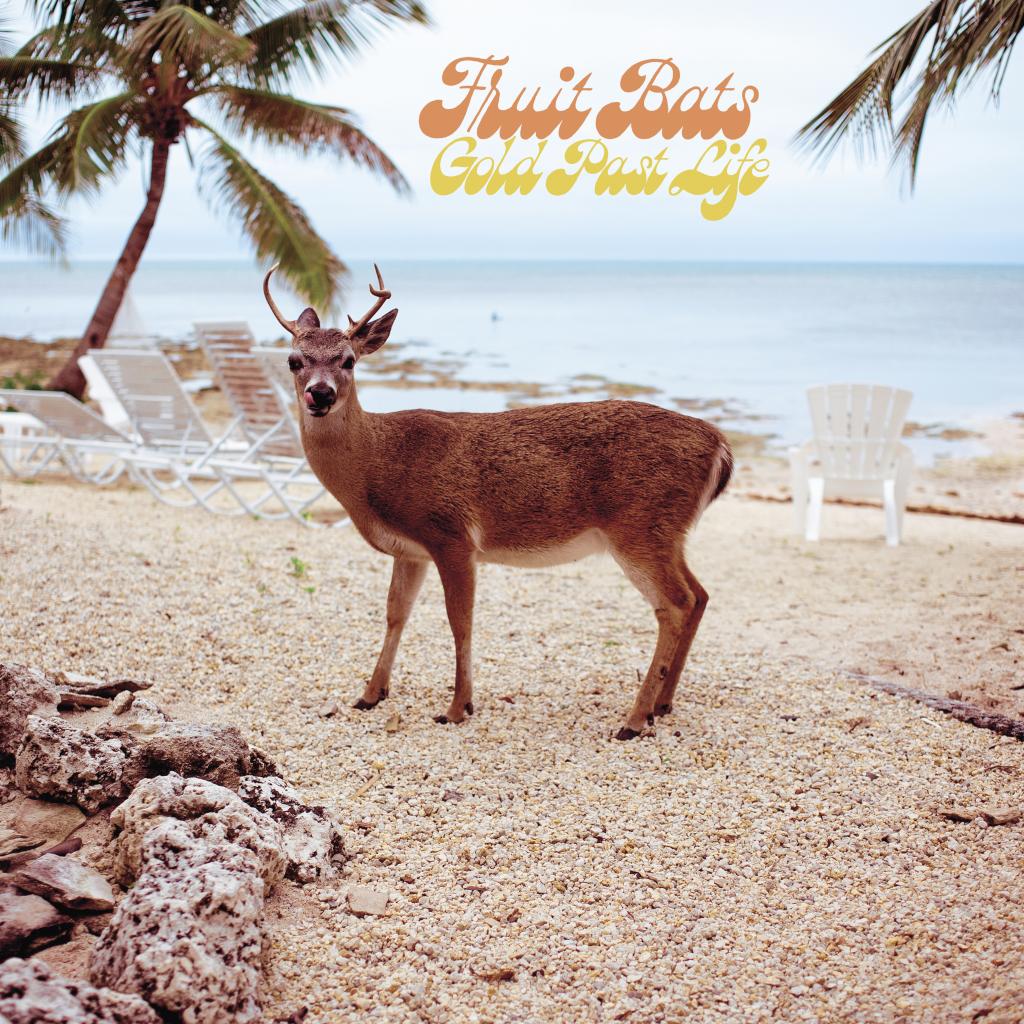 Eric D. Johnson describes the process of creating the music for Gold Past Life as “a soothing balm,” which is exactly what it’s like to listen to it. With his first album under the Fruit Bats moniker since 2016’s Absolute Loser, Johnson reminds us of his superhuman ability to craft a perfect pop song, and more importantly, how good a perfect pop song can make us feel. Underneath guitar melodies that seem to glide on warm California air, and Johnson’s singular falsetto harmonies, he is working through some dark, existential anxieties on Gold Past Life. But that’s what makes these songs so sublime. They make us feel seen and expose the silver lining we need to keep going, even when life feels utterly depressing.

Johnson is grounded by relationships and a sense of place on Gold Past Life. Love songs like “Dream Would Breathe” and “Ocean” perfectly capture the idea of finding home in another person. “A Lingering Love,” “Drawn Away,” and “Two Babies in Michigan” explore his deep appreciation for the places that have shaped him — the hospital where his lover was born, their “ancestral homes” and spiritual ones. On “Two Babies,” his vocals practically float as he describes “looking out at the endless drink / with watery eyes.” Through all of these, Johnson reflects on his own coming of age. He confronts that aching feeling that nothing will ever be as good as it once was on the groovy title track, and he describes the weird routes we take to find ourselves on album opener and standout “The Bottom of It.”

For Johnson, Gold Past Life is the final album in a trilogy that includes his solo record EDJ (2014) and Absolute Loser. While each of these stand out on their own, the threads of self-doubt and nostalgia are woven through, connecting them. Still, there is something particularly special about Gold Past Life. Perhaps it’s the feeling that Johnson is making peace with the things that have kept him up at night. There’s a sweetness and sense of contentment this time around, which may just mean that even in tough times, we can get our happy endings. 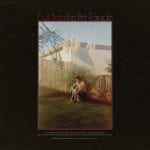