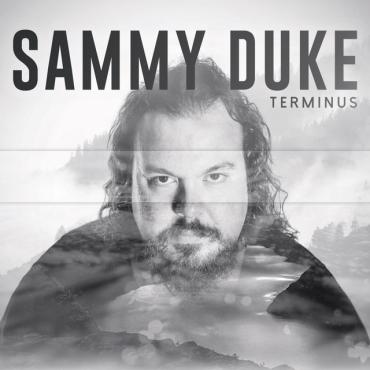 Chunky lead guitar leads off a funky folky soulful marriage of styles on multi-instrumentalist Sammy Duke’s first full-length album Terminus collection. On first listen, I’m reminded of the voice of the late, and wonderfully eccentric songwriter Hirth Martinez (Hirth From Earth) – produced by The Band’s Robbie Robertson for Warner Bros. from the ’70s. Hirth had a deep vocal approach and his unique songwriting was quite a trip.

Track one “Pressure,” is nothing you haven’t heard before, but Sammy assembles all the elements in the correct order and his personality shines through the performance. It’s one thing to play with a funky guitar lick, but to keep it anchored in a folk tradition? To be able to add soul to the mix? This is what makes Duke’s showcase interesting.

By track two “Save It,” Sammy continues even better with a crisp acoustic guitar sound that accompanies his soulful vocals and Joe Cocker and Michael Jackson recipe to shape his intriguing soundscape. Though this is not the music I regularly listen to I do like this effort. It’s a little more commercial in flavor and may appeal to a particular audience. The way a sharp cheese appeals to certain palates.

Acoustic guitar opens “Storm,” and maybe Sammy needs to work on some more original compelling titles for his songs. For some reason, one-word titles to my eyes seem to suggest no real thought behind the part of the song the audience is introduced to first and sells a song. Or at least interest in listening. The song itself is better than the title.

The acoustic picking is relentless, the bass and drums have a nice bottom and Sammy remains in a well-fitted sincere soulful voice. Sammy Duke plays virtually every instrument on this album save a few specialties items. This gets rollicking as it proceeds – but maybe it takes just a little too long to get its message across. The guitar is clear and well played but it is repetitious and to unadorned musical ears can become taxing. Solution? Just slip in something else musical between the notes to balance the guitar. The song has meat on its bones and you can tell Duke has something to say. Toward the conclusion is when the song really starts to pay off. A galloping drum beat by Stephen Gombac is thunderously aligned with the acoustic – but, something does need to be added – maybe just a pinch of salt.

Another one-word title – “Perfection,” starts with more acoustic guitar but these lyrics need to have their clichés stripped away. Too much rhyme. Duke may play 13-instruments, but his lyrical abilities are limited. Why do I say this? Because on the surface you can hear the potential of the melodies – crying for substance. Think about the word “perfection,” and you should ask yourself  “what is perfection? Does everything have to be perfect? What is perfect and what is not? Why does imperfection even matter? Is there a perfection that I do not see? Is perfection necessary to be happy?” But Sammy sings a beautiful song and doesn’t really answer any of those questions.

Sometimes one needs to pick a subject and think – what would Leonard Cohen write? What would Tom Waits say? What would Shane McGowan (The Pogues) do? Would they use those words I chose in my song? Probably not, because these writers stay away as much as possible from clichés.

A return to a jazzier funk and another one-word song title: “Sympathy.”  A little better with the vocals – nice inflections and pacing. It’s got a jazz flavor but is filled with that old school rhythm and blues approach made famous by Sam Cooke and Ray Charles decades ago. I like how Sammy pronounces the words too. This is superior. Not a stunning effort but there are moments throughout that are splendid. Nice backup vocals could have been used a little more generously. Sammy Duke does show his teeth in a smoky jazz atmosphere. His diversification can’t be questioned and he uses his skills deliberately but not in a showboating manner. He knows the gruff vocal works well, but he injects little falsetto notes that embellish the tune nicely.

“Deep Within,” is another acoustic driven song and these lyrics are more congealed. It doesn’t mean Sammy doesn’t still need a little help with his lyrics. He see-saws between cliché-ridden lyrics to a little tip-toeing around pretentious. It is a tight rope walk for many who write lyrics – and it is a skill that requires as much practice as guitar and piano. This is why some great artists have someone who does nothing but writing lyrics. Robert Hunter with the Grateful Dead, Pete Sinfield with King Crimson, Keith Reid with Procol Harum, Pete Brown with Cream, and Bernie Taupin with Elton John.

It would be a shame if all of Sammy’s talented multi-instrumentation falls on deaf ears because his skills at words are not up to the melodies. In the mid-70’s there was a talented heavy keyboard player on Atlantic Records who had a solo album – Michael Perlitch (Keyboard Tales) and this was basically his undoing. Great melodies and singing but no lyrics. A similar artist, a little more talented because he injected jazz into his showcase was keyboardist Novac (The Fifth Word) and he prevailed for a while. But — it was the blusier Lee Michaels, who had the heavy lyrics along with creative clever pop lyrics with a dash of the blues set to a super heavy Hammond with Leslie from another world matched to a dynamic drummer who caught the audience’s attention.

This song by Sammy has some depth and maybe what it needs to make it special is a little trumpet or saxophone anywhere and briefly. The acoustic guitar and the deep voice will take one just so far and then you need a little more confection or garnish. Even a glass of fine wine is better with a little quartered peach in it. Ice cream always goes better with sprinkles and whipped cream.

Wood’s skills were exceptional, even with lyrics — and you could hear the differentiation between his takes especially in the stunning rocker 1973’s “Rock Medley,” from his album Boulders. OK – this is not what Mr. Duke does – but, I’m sure even Picasso looked at other painter’s works.

“Cast Away,” is the show stopper I’ve been waiting for from a musician of Sammy Duke’s caliber.

It features Sridaya Srivatsan’s vocals and her contrast with Sammy’s gruff vocals is what enriches this performance. It’s dramatic and not bombastic with exceptional Gomboc drumming along with percussionists (including Sammy Duke) – it will raise the little hairs on the back of your neck. This is a little where Novac touched upon. This is way above board from the other tracks. This IS where Sammy Duke needs to be – and he would have a lock-hold on this style. Rock music with Middle-Eastern overtones – who would have imagined it could work but it does. This is also a master job at arrangement. Job well done. 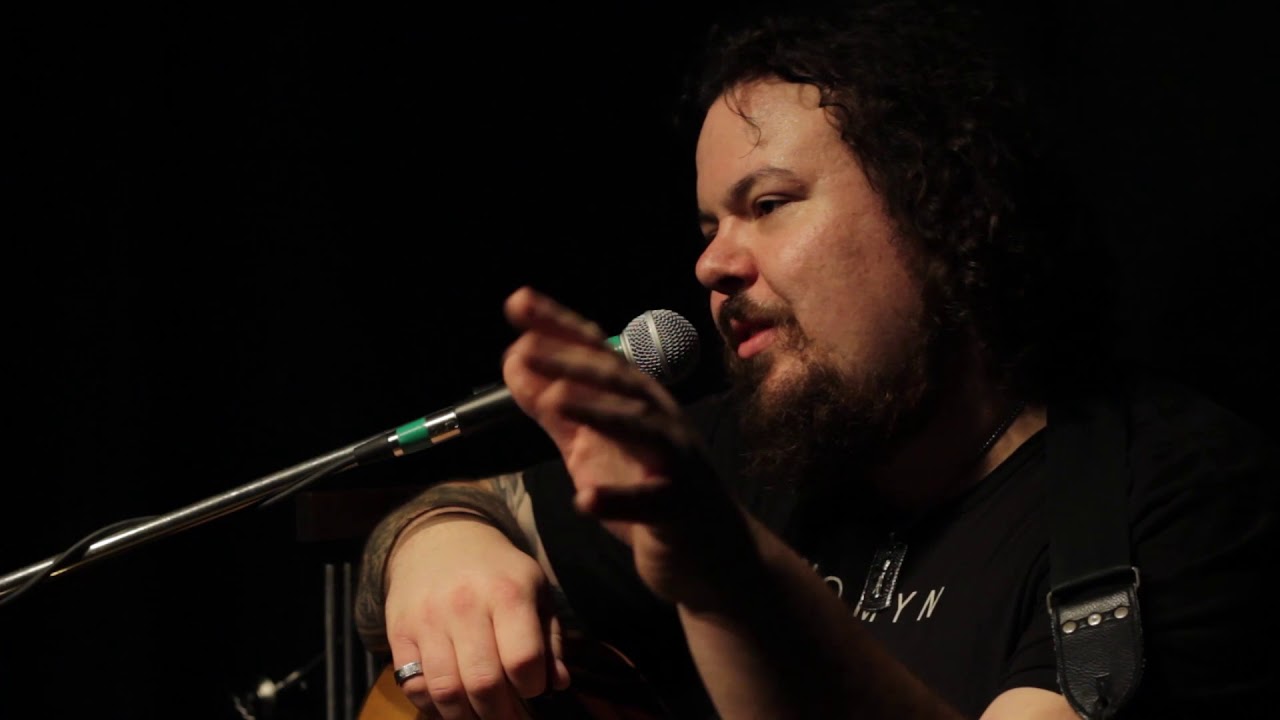 The title track is the final performance – “Terminus,” and it starts with the same dark strains of melody evident in many of the better songs by the Swans – Michael Gira and Jarboe. This gets away from the melodic chaos of “Cast Away,” and treads atmosphere and surrealist uniqueness. Once again, Gomboc provides the distinctive drums – no standard drum beat, just wonderous thunderous martial beats. The strings add the necessary support and incoming storm clouds to Sammy’s excellent vocal. This is not your father’s rock music – this has elements of Vangelis and Demis Roussos’ Aphrodite’s Child (the album 666) in attendance. What I like here is how Sammy applies a softer yet gruff voice well-balanced to what he is trying to convey. And he succeeds.