Milwaukee-born, Nebraska-based jazz singer Jackie Allen is on a sky-kissing peaking career arc. Though still possessing far more talent than renown, her new album tops her previous, which I’d considered her best.  Dawn is more personal and artful, yet also as accessible as anything she’s done. That’s because of the nifty yin-yang between poetical art song-like creations often with enchanting world music settings, and more down-home groove songs, all created by her spouse, bassist-composer, Hans Sturm. The title song brilliantly evokes the dangers of romance: “You’re the light on the cliff over walls of mist/you’re the rocks below I can’t resist.”

Allen’s alluring voice, in its natural vibrato, glimmers like gulps from the heart, yet she transmits lyrics and sentiments with effortless aplomb and exquisite timing.

On “Moon on the Rising” her voice, in dramatic effect, speeds up the image to evoke the rising moon in a manner of seconds. On “Steal the Night,” her limpid phrasing sounds as if a circling well of water drifting into a slow current just out of reach of the departing lover who may never return. 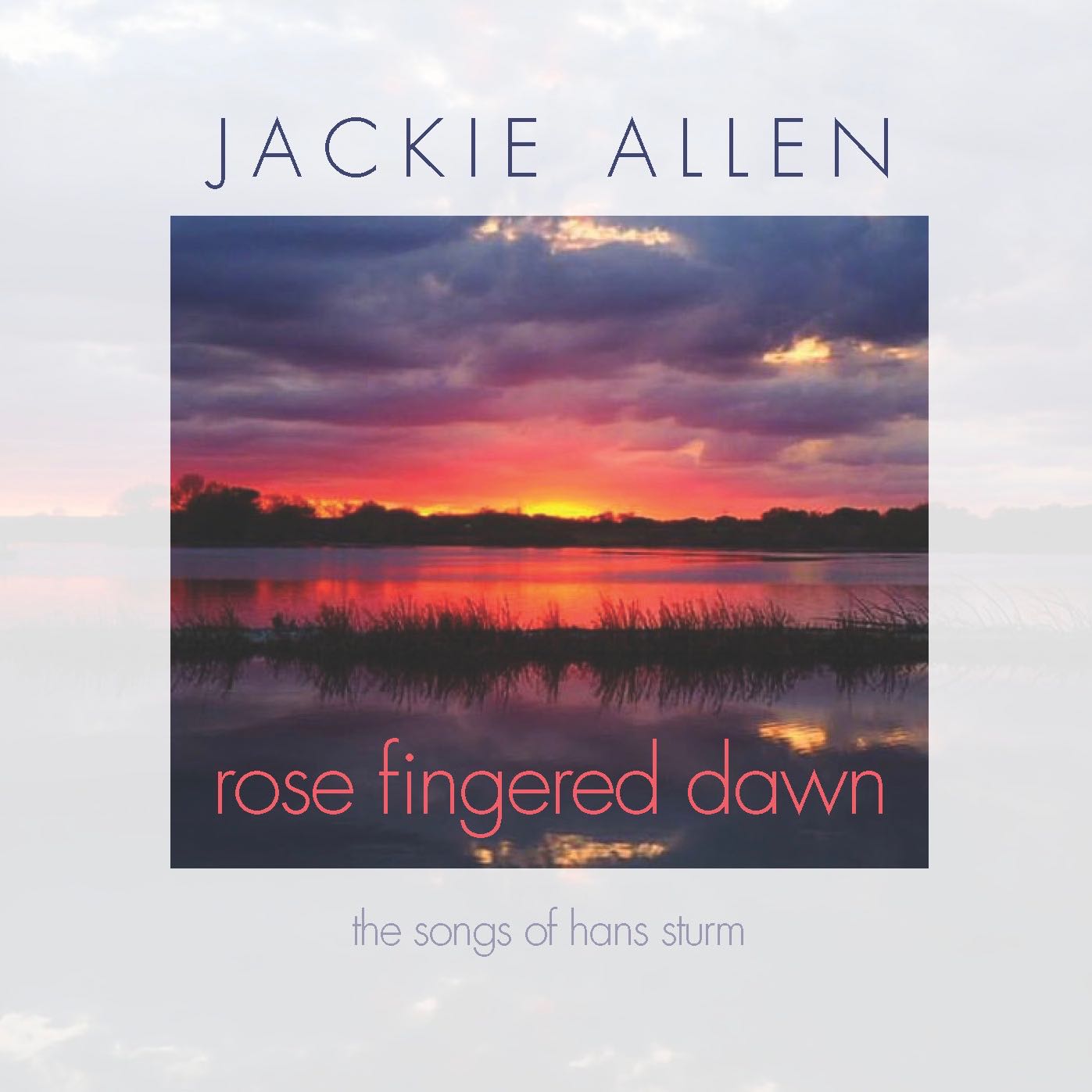 Dane Richeson is rather wizardly in adding dimensions of percussive impetus as layered as they are propulsive, revealing his long study in African percussion and world musics. His uncanny chants open the album, like a shaman preparing his followers for a sacred ritual. The album follows with due spiritual fervor and complexity. Bassist-composer Strum remains central to the experience at all times, like a great stone well around which followers circle in dance or huddle, dipping into its riches like hungry fishermen.

Try this singer out and you’ll fall hard. Return to her and you’ll know why you always do. 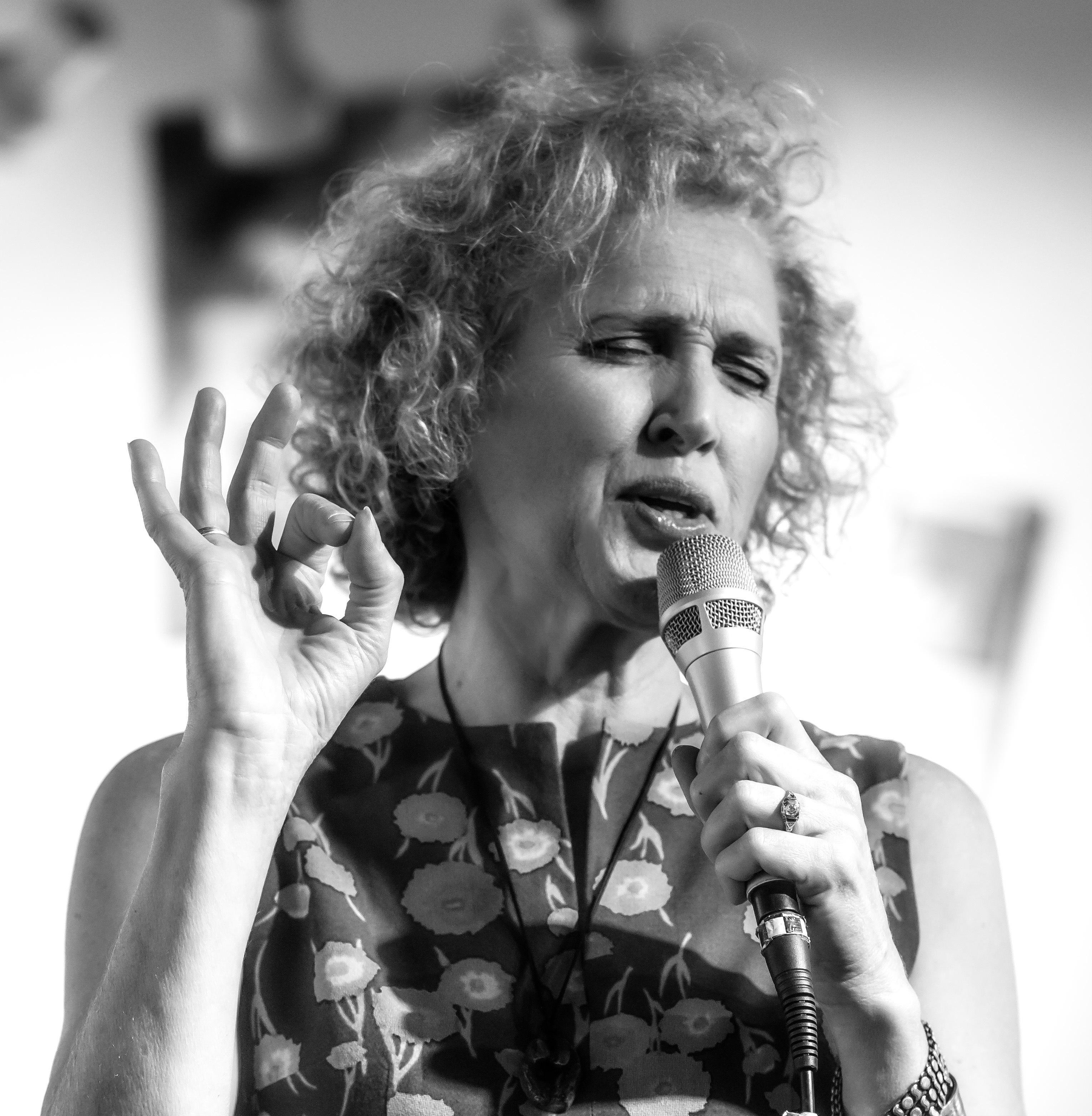 The black and white photos were taken by Leiko Napoli at Jackie Allen’s spring concert at the Jazz Gallery Center for the Arts in Milwaukee.

This review was first published by Shepherd Express and at Culture Currents (Vernaculars Speak) at www.kevernacular.com