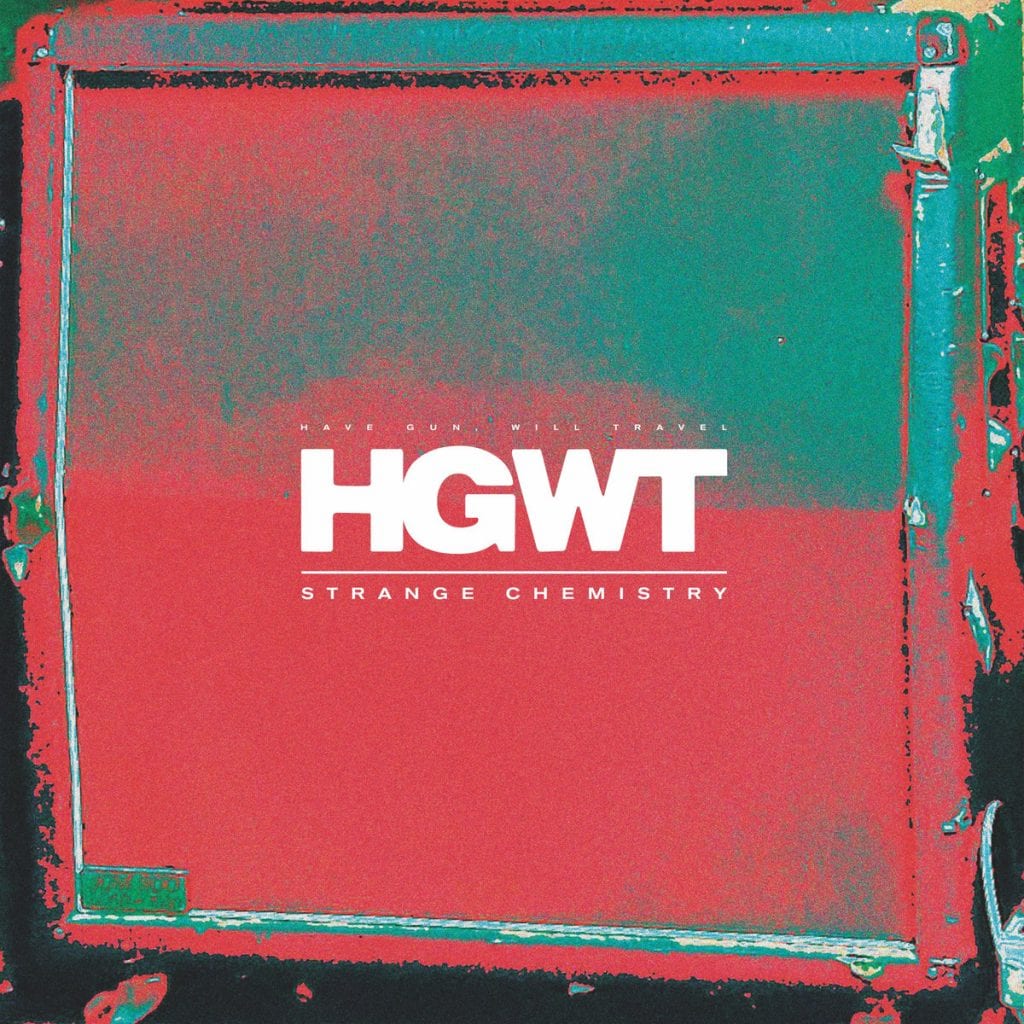 EDITOR’S NOTE: In December, we like to take a look back at albums we didn’t get around to reviewing earlier in the year. Strange Chemistry was released in July.

Before we go any further, it’s necessary to remind you that Have Gun, Will Travel’s last album, 2015’s Science from an Easy Chair, was a meticulously researched concept album about Sir Ernest Shackleton’s erstwhile voyage to Antarctica — and it worked. If you can write catchy, thought-provoking songs about that, you can write about pretty much anything. Suffice to say, I like to think of HGWT as a cerebral Southern rock band. When it came time to look at records I hadn’t spent enough time with this year, Strange Chemistry was my first choice.

This isn’t an album about any particular chemists. Instead, singer Matt Burke explores terrain as treacherous as any that Shackleton traversed: his own psyche. The chemistry in the album’s title refers to Burke’s struggles with anxiety disorder, which landed him in the hospital three times in the year after Science’s release. In “Tidal Wave,” Burke digs deep into those experiences, delivering a boisterous performance that’s off the beaten path for the band’s gentle music.

For the most part, Strange Chemistry falls into the band’s general pattern of earnest, thoughtful indie rock. These songs celebrate the band’s victories — “Blood on the Stage” is the perfect song for anyone in the middle of their career, contemplating where they’ve been and where they’re going next. “Against the Grain,” whose delightful video took a page from the “Be Gay, Do Crimes” meme, carries that theme of recommitment to close personal relationships. On the other hand, “Infinite Traveler” and “Any Place But Here” contemplate isolation in the midst of a fast-paced life.

At the end of the day, Strange Chemistry radiates contentment. These are the songs of a group of people who have hit many bumps in the road and choose to continue on it regardless. That’s the energy I plan to take with me into 2020.