Harmonies Near and Far Fly Through Penny & Sparrow’s ‘Finch’ 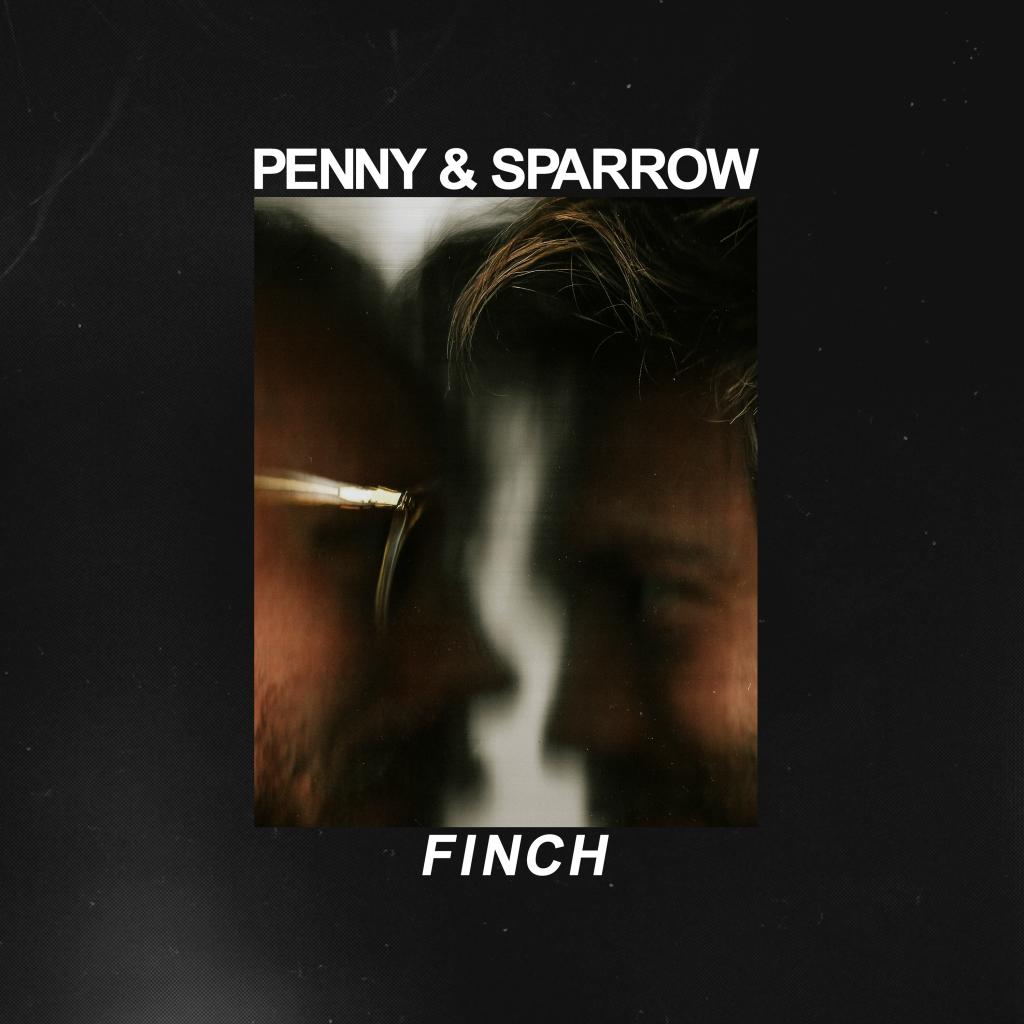 Andy Baxter and Kyle Jahnke, the artists better known as Penny & Sparrow, point to Darwin’s famous finches for the thematic banner that hangs over their latest set of songs. Finch, the duo’s follow-up to 2017’s lovely Wendigo, might signal some sort of personal evolution happening within the somewhat removed lyrics, but the compositions on Finch feel very much at home within the duo’s beautiful catalog.

If you’re new to Penny & Sparrow, imagine some amalgam of Bon Iver’s first record with shades of Iron & Wine, Benjamin Francis Leftwich, and/or James Vincent McMorrow. Stir in some spiritually searching lyrics (not so much on Finch, to be clear), impeccable harmonies, imaginative melodic turns, and a slight R&B influence (very much at play on Finch).

Baxter and Jahnke might be interested in some sonic exploration on Finch, but they also know what keeps the lights on, so it’s not surprising to see them lean so heavily their celebrated vocal work on the album’s opening tracks. “Long Gone” is a stunning, sultry, yet synthetic ballad that opens the album and refuses to let the listener move on to the rest of the offerings until multiple spins have been consumed.

From there, “Eloise” opens the front door and invites in some of the band’s front porch revelry while keeping the harmonies front and center. “Don’t Wanna Be Without You” keeps the mood propulsive before settling back into lovely turns like “Bishop” and “Hannah.”

Thematically, Penny & Sparrow likely make their most straightforward thesis on “It’s Hysterical,” a late-appearing, vocal-heavy slow burn upon which they declare, “Gone is all that old shit / File it under my past tense.” Rarely do the boys state things so clearly, other than declarations of love (hopefully) found or love (unfortunately) lost. Interestingly, the lyrical sketches and surrounding melodic environments envelop the listener in something substantive despite Finch’s mysteries.

Penny & Sparrow recorded Finch remotely, an experiment to spend more time with their families after an incessant tour schedule around Wendigo. The patient approach allowed ideas to settle and constructs to organically form across time and distance. The resulting beauty of Finch is found in that freedom, each song an obvious reward from such consideration given to their craft. These are inhabitable songs filled with beauty that’s somehow both near and distant. 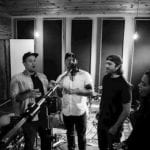