David Crosby’s ‘For Free’ Bogs Down Under Heavy Production 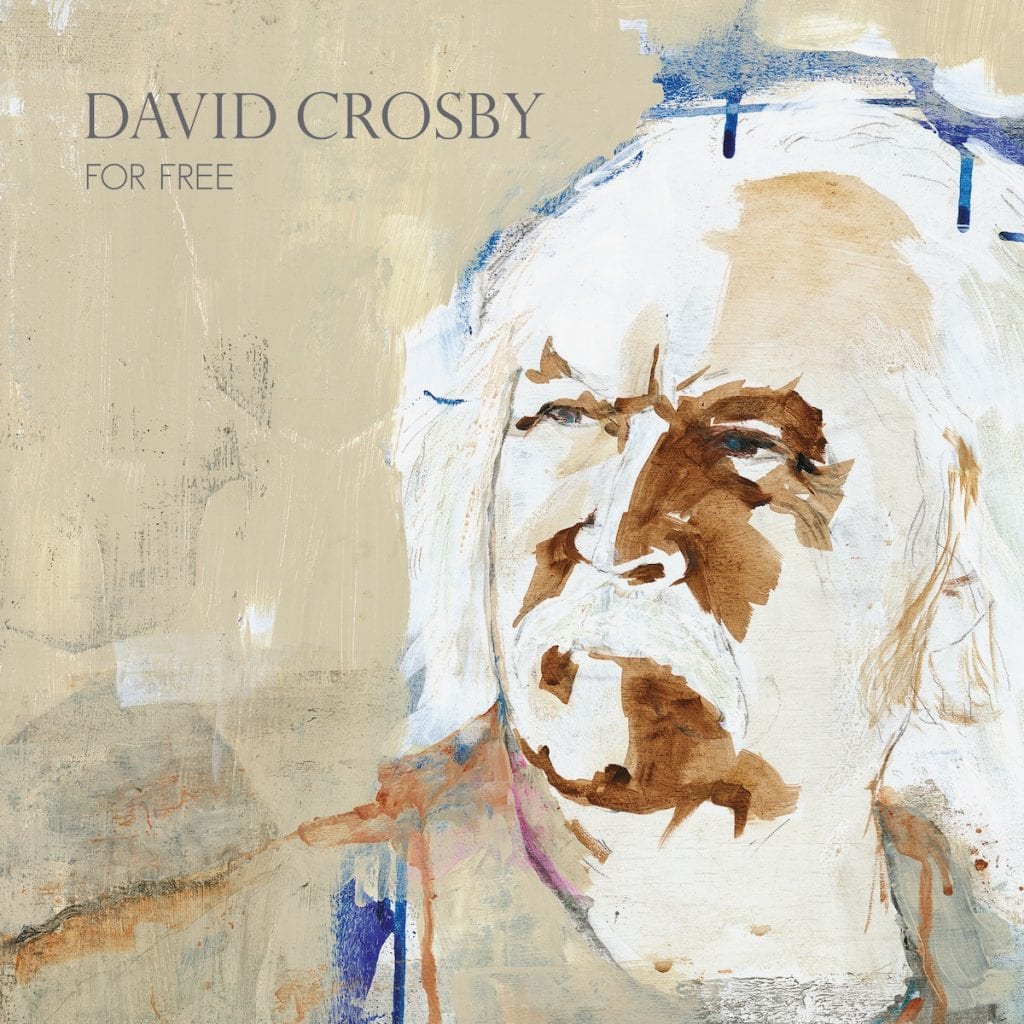 You can’t help but feel happy for the guy. After decades of addiction, health problems, and financial struggles, David Crosby has recently enjoyed a late-life career renaissance that few this side of Leonard Cohen could ever dream of.

He’s released four very solid albums in the last decade, a remarkable feat considering that he only managed to record three solo albums in the 40 years preceding that. He’s recently been the subject of a redemptive and very entertaining documentary, Remember My Name, and as the author of Rolling Stone’s popular  “Ask Croz” column, he has found the perfect forum for the contentious opinions and irreverent humor that he’s always been known for. His rejuvenated live show, which drew heavily on newer material, garnered almost universally positive reviews until COVID shut everything down in early 2020. Clearly, for the first time in decades, Crosby is firing on all cylinders. At nearly 80 years old, he remains a force of nature and one of the most gifted performers of his generation, so it’s unfortunate to admit that For Free isn’t nearly as good as one would have hoped.

The problem isn’t really with Crosby himself.  He’s in very fine voice; his phrasing is wonderfully nuanced and emotionally powerful. The new songs he brought to the studio are good. Some, like “Shot at Me,” had the potential to be the equal of anything else he’d ever recorded. Yet very few of them ever really lift off and achieve the impact that they deserve. The opening song, “River Rise” begins well, with Crosby’s voice emoting over a simple piano melody, and if he had adhered to this approach throughout, For Free may have been the late-career masterpiece that his recent work has hinted at. But too quickly everything that’s good about the performance is buried underneath layers of production that obscure the essential heart of the song. Michael McDonald’s textured backup vocals disappear into stacks of glitter and noise as the song veers off into territory best left to “Footloose”-era Kenny Loggins.

Unfortunately, this overbearing approach continues through much of the album. Many of the instrumental performances on For Free are all but anonymous, which is surprising because no matter who Crosby’s played with in the past, he has always had an adventurous musical sensibility and an intuitive ability to fuse the words he sings with the music that accompanies them. Here, Crosby’s soaring vocals seem to struggle to find a place in the lackluster arrangements. Otherwise good songs like “Ships in the Night” and the Donald Fagen-penned “Rodrigues for a Night” never take off as Crosby’s innovative phrasing grinds against, rather than flows with, the musical bedrock he sings over.

When Crosby lets the song and his own performances lead the way, For Free is a very good record. “Think I” is a stunning track that recalls “Déjà Vu” with its hypnotic repetitions and compelling, understated melody. “Other Side of Midnight” and the album closing “I Won’t Stay Long” have a crisp, organic sound that wouldn’t have sounded out of place on 1977’s classic CSN album. Joni Mitchell’s “For Free” has long been a highlight of Crosby’s live show, and this newly recorded version, sung as a duet with Sarah Jarosz, is gorgeously understated and points toward everything that this album should have been.

Somewhere out there, there must be simple demos of each of these songs. They must sound exquisite.  For Free “naked” is an album I would love to listen to. 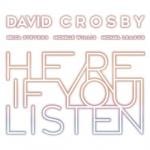 David Crosby Still Trying to Get Back to the Garden