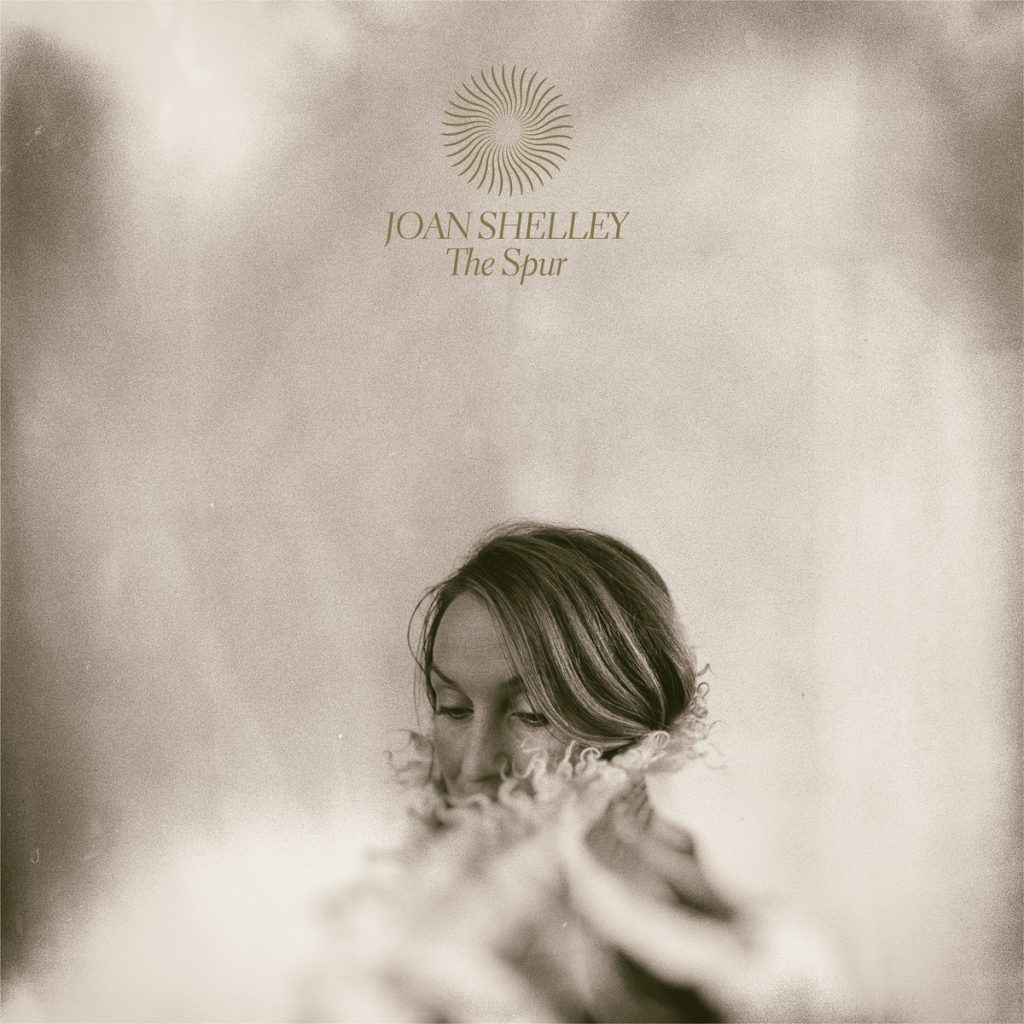 2019’s Like the River Loves the Sea was a pivotal release for Joan Shelley. Recorded in Reykjavik, adeptly produced by James Elkington, and benefiting from the violin and cello contributions of Icelandic sisters Þórdís Gerður Jónsdóttir and Sigrún Kristbjörg Jónsdóttir, the album forged a traditionally grounded yet avant-garde leaning, minimalistic yet meticulously crafted, and austere yet seductive sound. On her new album, The Spur, Shelley and Elkington team up again, drawing from the tones of Like the River while also referencing the looser and more rootsy sounds of Shelley’s earlier work.

On “Forever Blues,” Shelley asks, “Am I losing you?”, expressing the uncertainty that can often arise in a relationship. Her voice is unsurprisingly yet thrillingly crystalline, her melody supple and free-flowing. Instrumentation, as with Like the River, is understated but well-arranged, including a twangy guitar and rustic cello. “Home” potently conjures, as T.S. Eliot would say, a mix of “memory and desire,” Shelley immersed in nostalgia but aware that “home” is a more elusive concept for an adult than it is for a child.

Shelley and guest-baritone Bill Callahan combine their voices on “Amberlit Morning,” which features some of Shelley’s denser imagery (“When having’s done, death hands it to the quickening stalk / the verdant shoot, the outgrown shoe”). With “Like the Thunder,” Shelley mines her folk origins while forging a subtly prophetic tone, marrying the pastoral and portentous. Complemented by a spry drum part, backup voices, and strings, Shelley is amply accompanied, though her lead vocal never loses center stage.

If Shelley looks anxiously toward the future on “Like the Thunder,” “When the Light Is Dying” finds her in a reflective space and concerned with themes of loss and letting go: “I’m seeing ghosts … I sing along / when all my favorite stories are proving false.” Lia Kohl’s staccato cello adds urgency to the piece.

On “Why Not Live Here,” the singer requests that a nomadic friend cease wandering for a spell, even if it’s certain that they’ll leave at some point (“You can move / but why not live here a while?”). “Bolt,” on the other hand, addresses the need to adapt and reevaluate: “End of summer, sap settling into the roots again / to redesign, realign.”

On closer “Completely,” Shelley’s voice lags slightly behind the beat, giving the tune a languorous feel. “Just admit that you’re lonely / and just hold on to me,” she insists, bolstered by Nick Macri’s slinky bass and Sean Johnson’s brushy drum part. As “Completely” shows Shelley melancholic yet optimistic, stirred yet equanimous, so The Spur in its entirety brims with engaging paradoxes. To cite Laurie Anderson’s Buddhist teacher, Yongey Mingyur Rinpoche, Shelley has cultivated an ability to be both engaged and observational (to “feel sad without being sad”). She’s like a Zen poet with a diamond voice.

The Spur is out June 24 on No Quarter Records. 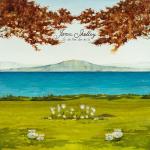