ALBUM REVIEW: Rachael & Vilray Cozy Up to Classic Sound on ‘I Love a Love Song!’ 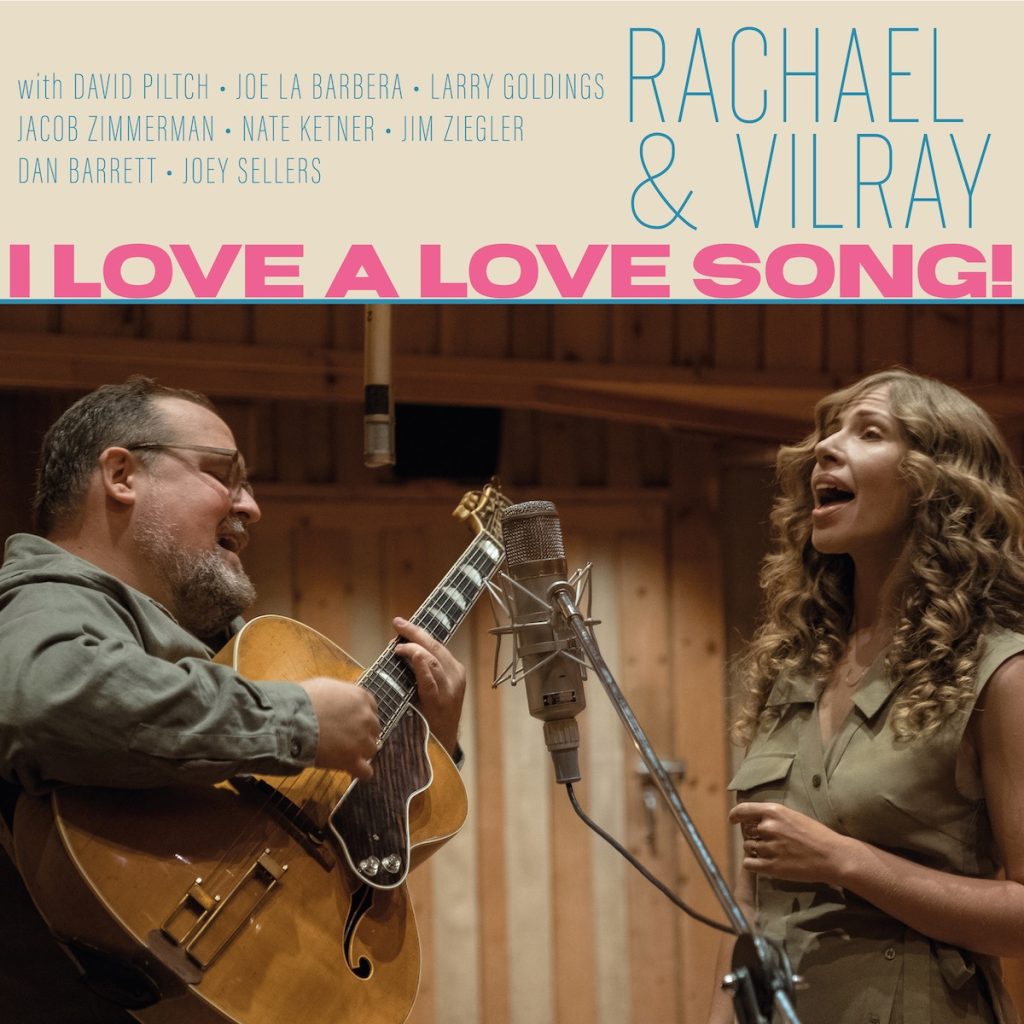 From the moment the listening public was privileged enough to hear the traditional jazz/pop stylings of Rachael & Vilray — first as a live outlet for the performers involved and then on their 2019 self-titled release — an instant addition was made to the list of torchbearers in whom the spirit of former musical giants live on.

The Rachael in the duo’s title is Rachael Price of Lake Street Dive, while Vilray is Brooklyn-based guitarist Vilray Bolles. Both studied at the New England Conservatory of Music nearly 20 years ago, but it wasn’t until 2015 that they oﬃcially came together to perform under a moniker all their own with a Tin Pan Alley-inspired output. In 2019 they released their debut, self-titled recording, and now they’re back with their sophomore LP, I Love a Love Song!

Rachael & Vilray’s latest is equal parts playful and intimate, its intricate arrangements leaning heavily on pre-war jazz and pop standards and all penned by Bolles — save for a cover of “Goodnight My Love,” first heard in the 1936 Shirley Temple film Stowaway, which closes the album. Larry Golding’s piano work is particularly delightful in this track, as is Price’s vocal prowess.

Speaking of Price, the most captivating aspect of this very impressive project is how eﬀortlessly commanding her voice can be. No matter the subject or style, Price feels completely at home in Vilray’s compositions and it’s the alluring centerpiece at work throughout I Love a Love Song! If you’re looking for a highlight track, “Even in the Evenin’” sets Price’s inimitable vocal in the center ring with Jacob Zimmerman’s alto sax, and the results are exquisite.

I Love a Love Song! is a truly lovely album, front to back, from the B3’s inclusion on “Join Me in a Dream” to the vocal interplay of “Hate is the Basis (Of Love)”. More than anything, it’s two accomplished solo performers coming together with a mutual respect and love of musical standards with the goal of responding in kind.

Rachael & Vilray’s I Love a Love Song! is out Jan. 13 on Nonesuch Records. 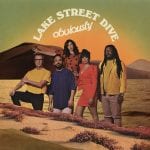 Lake Street Dive Stirs the Mind and Soul with ‘Obviously’