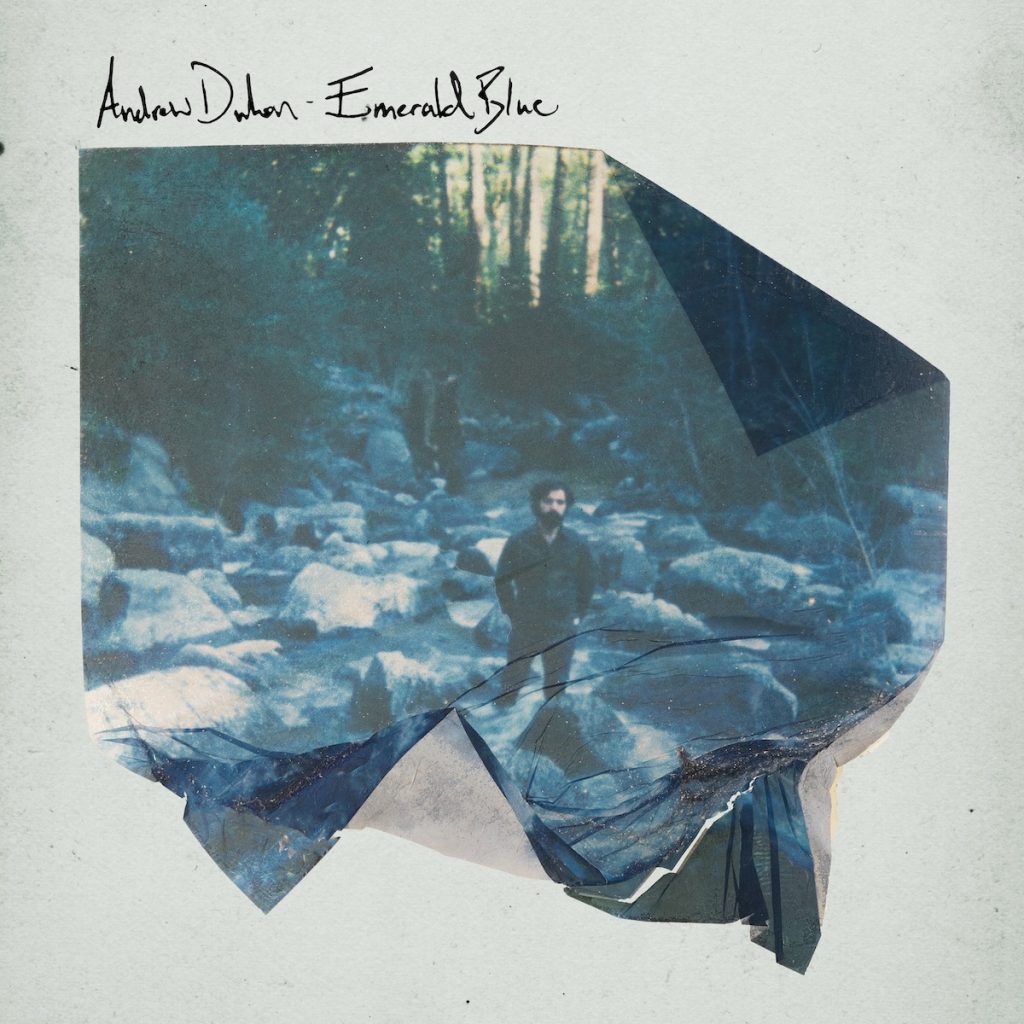 Andrew Duhon’s Emerald Blue is effortless. Perhaps taking a note from his hometown, New Orleans — the Big Easy — Duhon casually glides through his songs. Whether the noted singer-songwriter is musing on the delicious loneliness of life on the road or celebrating the transcendent moments found in daily life, there’s an easygoing nature throughout Emerald Blue that reminds us that life should be taken in stride.

This placidity is best encapsulated in “Emerald Blue.” The song finds Duhon contrasting the verdant Pacific Northwest with New Orleans with a pleasantly meandering melody. The grooving bass line and tasteful keys bring some Southern soul to a locale where one might not expect it, celebrating the dichotomies within Duhon that make him tick. You can take the boy out of New Orleans, etc., etc. Duhon brings it closer to home on the fanciful “Castle on Irish Bayou,” where he crowns himself king of the swamp.

While Emerald Blue is easy to listen to, it’s not all driving down the highway with the windows down. Duhon turns his gaze to the world around him as well. On “Everybody Colored Their Own Jesus,” Duhon takes asks why it’s so hard to achieve acceptance and, more importantly, to celebrate our differences. By using the metaphor of children coloring with crayons, Duhon asks us to consider why a lesson that’s intuitive to children is so difficult for us to remember as adults. Duhon concludes the album with the mournful “As Good As It Gets,” in which he considers the peaks and troughs of his career — contrasting an image of playing John Prine songs to an empty bar with playing his own songs alongside John Prine onstage.

Ultimately, Duhon reminds us that everything comes in its time: adventure, loneliness, tragedy and — yes, even if it’s fleeting — contentment.