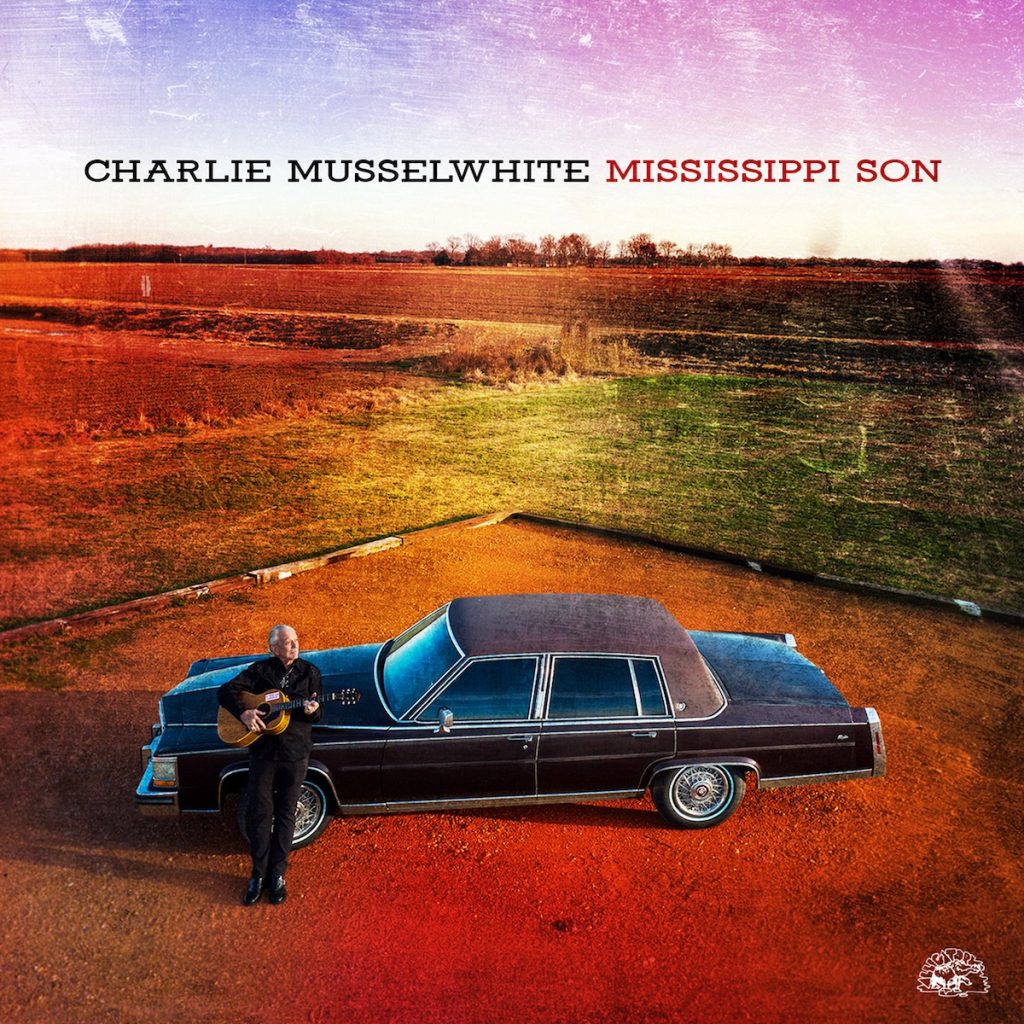 Charlie Musselwhite must have access to some magic formula unavailable to the rest of us mere mortals. His music is timeless, his voice virtually unchanged since he started putting out music six decades ago. He’s toured and recorded with a stellar array of artists as diverse as Hot Tuna, Cindy Lauper, Bonnie Raitt, The Blind Boys of Alabama, Ben Harper, and Elvin Bishop. 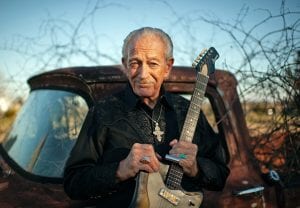 For his latest, Mississippi Son, he’s forsaken any guest stars, and doesn’t rely on any studio sweetening, no post-production chicanery — just him and harp, his guitar, and a rhythm section. The 78-year-old recently returned to his Mississippi roots, moving back to his native state and celebrating his heritage by recording in historic Clarksdale, the birthplace of the blues that spawned Muddy Waters and John Lee Hooker.

A mix of originals and covers, Mississippi Son encompasses Musselwhite’s influences, from the Stanley Brothers to John Lee Hooker. Hooker gets his homage tended to on “Hobo Blues” and “Crawling King Snake,” delivered in proper hoodoo swamp stomp style.

The Stanley Brothers seem like an odd pick for a blues guy, but Musselwhite says in the liner notes that their heartfelt delivery and belief in the you-can’t-go-home-again-till-you-get-to-heaven message of “Rank Stranger” appealed to him so much he had to bluesify it up for himself. He had done a version on 2002’s One Night in America with GE Smith on guitar, Marty Stuart on mandolin, and Kelly Willis harmonizing, but the latest version is no-frills, laid-back, back-porch country style.

“Blues tells the truth in a world that’s full of lies,” Musselwhite declares on his original composition, “Blues Gave Me a Ride,” backing up that statement with some low-key guitar as honest as a bluesman can be. It’s a rare treat to hear Musselwhite play guitar. Although he’s been playing since he was a kid, he says once he got to Chicago from Memphis, there were tons of guitar players.

“There weren’t that many harp players, so I just gravitated toward that, ’cause I got a lot of work as a harmonica player. And the guitar playing sort of leveled off at the style I had when I left Memphis,” he told me in a 2014 interview. But there’s plenty of style in his guitar presentations here, stripped down to the bare bones but right on the money.

Musselwhite says his original “When the Frisco Left the Shed” was a daydream put to words, but it’s as clear a vision as any bluesman could ask for, the wandering blues dispenser drifting off in a cold rain and howling wind, suffering from going-away-to-leave-ya, don’t-know-when-I’ll-be-back-again syndrome.

Musselwhite has such a fine body of work that it’s hard to pick a favorite, but this stripped-down beauty is gonna ride high on the best-of list for the rest of his career.

Mississippi Son is out June 3 on Alligator Records.