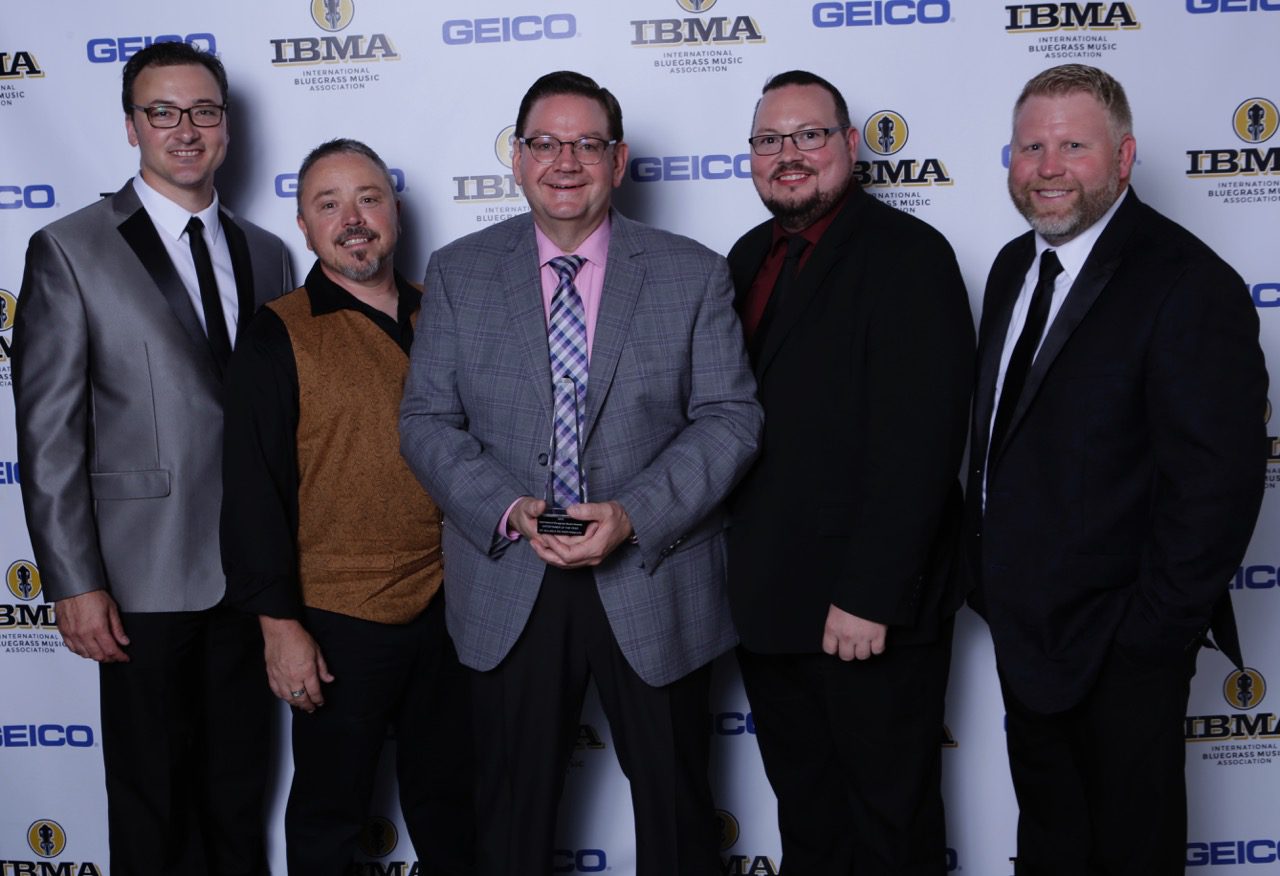 “A big family, that’s what this is,” The Grascals’ Kristin Scott Benson said last night in Raleigh, North Carolina, while accepting her award for Banjo Player of the Year from the International Bluegrass Music Association (IBMA).

She was referencing the title of a recent documentary about bluegrass music (you can read our story about it here), but also the family feeling that surrounds the music, especially during its annual conference and festival going on this week in Raleigh. It can be hard to navigate the halls of the convention center for all the hugging, and rooms where panels have just ended are slow to clear out as people linger to continue the conversation. There are movements to preserve tradition within bluegrass, but also movements to expand its borders and to not only welcome, but invite in, more sounds, more people, more perspectives.

The 30th annual IBMA awards, hosted by Jim Lauderdale and Del McCoury, reflected these movements, with aggressively progressive guitar genius Billy Strings taking two awards (guitar player and new artist) and women well represented in both nominees and winners in many categories, and traditional projects and long-established artists being rewarded as well.

Here’s the list of winners (in bold) and nominees in select categories. The full list can be found here.

INSTRUMENTAL RECORDING OF THE YEAR

“Earl’s Breakdown,” The Earls of Leicester

COLLABORATIVE RECORDING OF THE YEAR

Allen Mills
Founding member of The Lost and Found